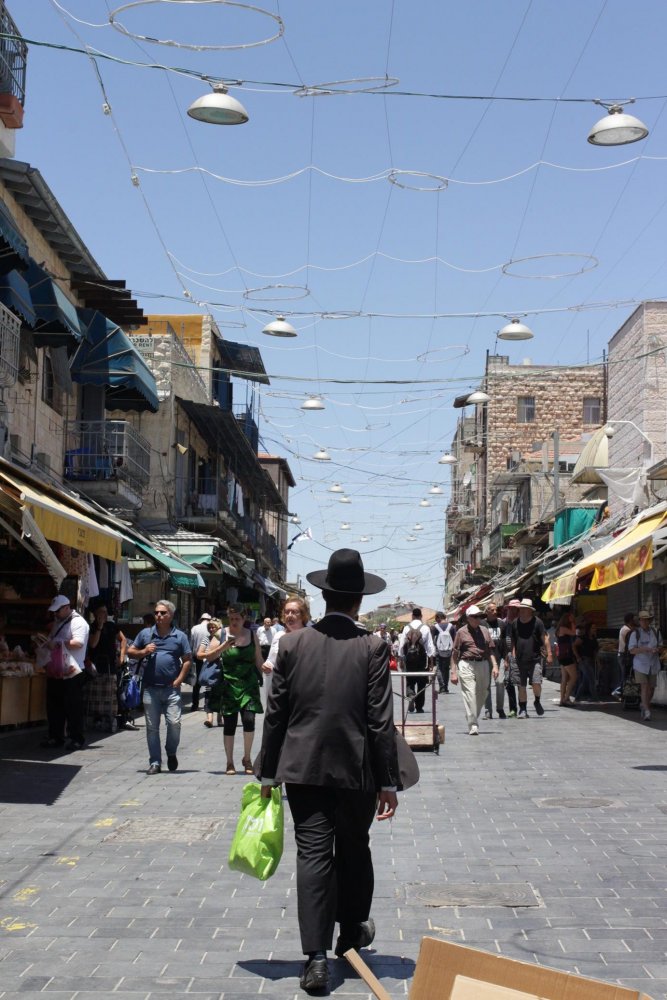 I’ve been to Jerusalem once before this trip. Andy and I visited the old city for half a day back in 2013. But I never wrote a post about it. And I’m wondering now if it’s because the old city makes me kind of nervous.

Hey guys. I’ve done it. I’ve officially swum in the Dead Sea. Of course, by ‘swim’ I mean more ‘floated awkwardly and painfully’. But still. It HAS been done. And I can happily and confidently say, that I never ever ever want to do it again. But more on that later. First. The Desert. 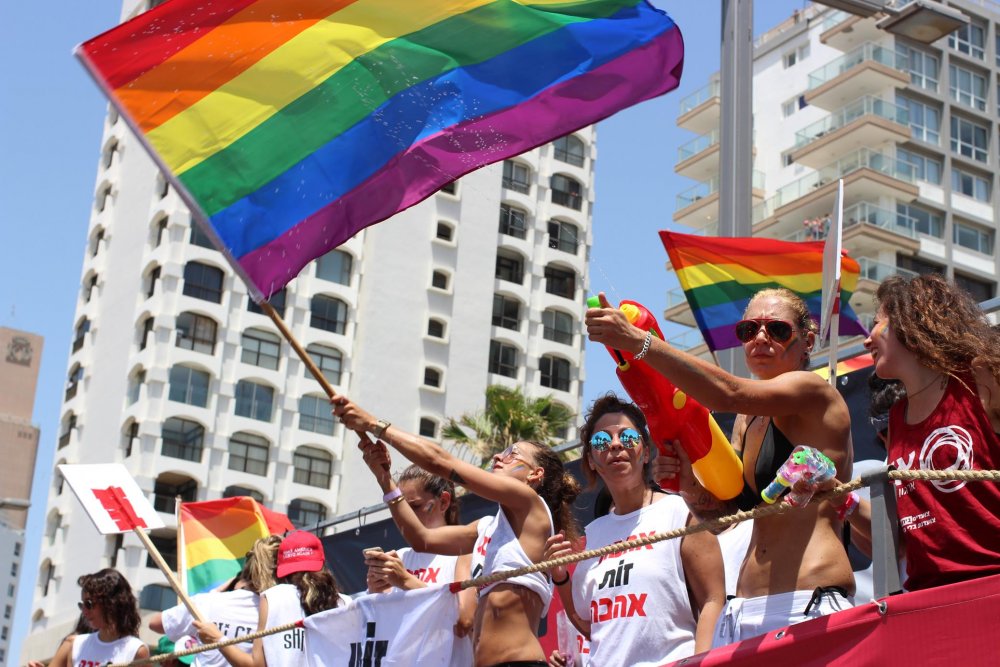 Hey everyone! Did you know that nearly two weeks ago Germany passed through the first stages of legalizing gay marriage? Up until now, they’ve had gay partnerships, but these partnerships lacked certain rights granted to married couples (e.g. adoption rights). Germany is lead by a coalition dominated by the CDU, the Christian Democratic Union, yet despite this conservative-leaning leadership, the vast majority of Germans support gay marriage (83%, according to wiki). And, although Angela Merkel voted against the proposition (which we are all hoping was more of a political play than a personal opinion- we want to like you Angie, we really do), the vote passed with a nearly 2:1 yay to nay ratio (393 vs 226). All of this is great news. But I do, once again, I find my self wondering, what the hell is going on down there Australia!* *I just saw that Malta also passed it this week. And this is a country that only got on board with divorce in 2011! 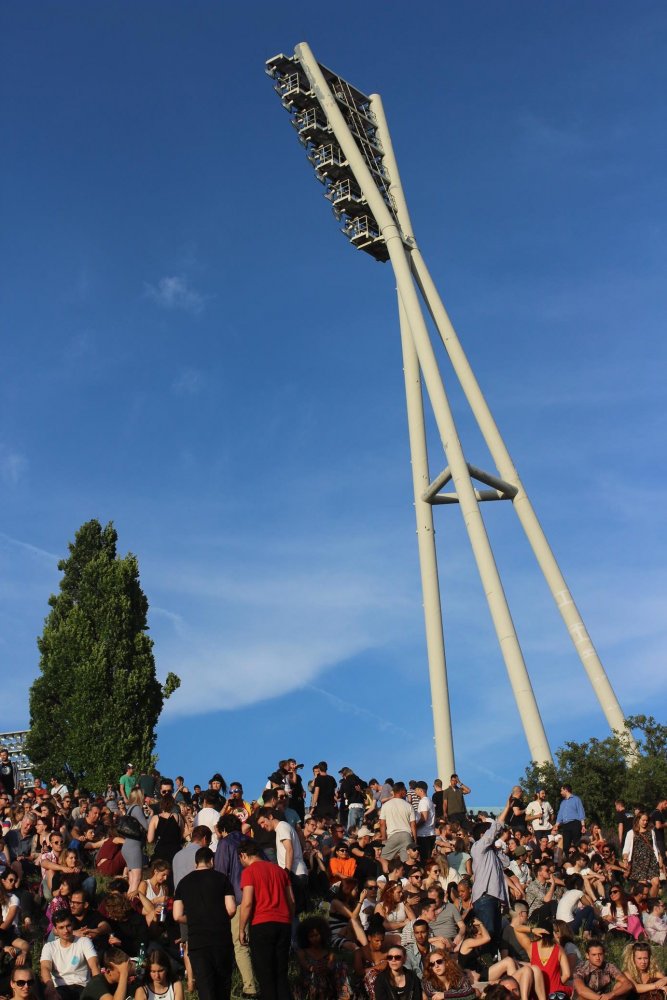 Can you feel the days getting shorter? When we got back from Poland last Sunday, arriving at our house at about 8:30 pm, I peaked up at our Platz, and had the sneaking suspicious that it was just that little bit darker than it should have been.

Another week, another sewing adventure.