Ok, I know you’ve seen the flowers before. 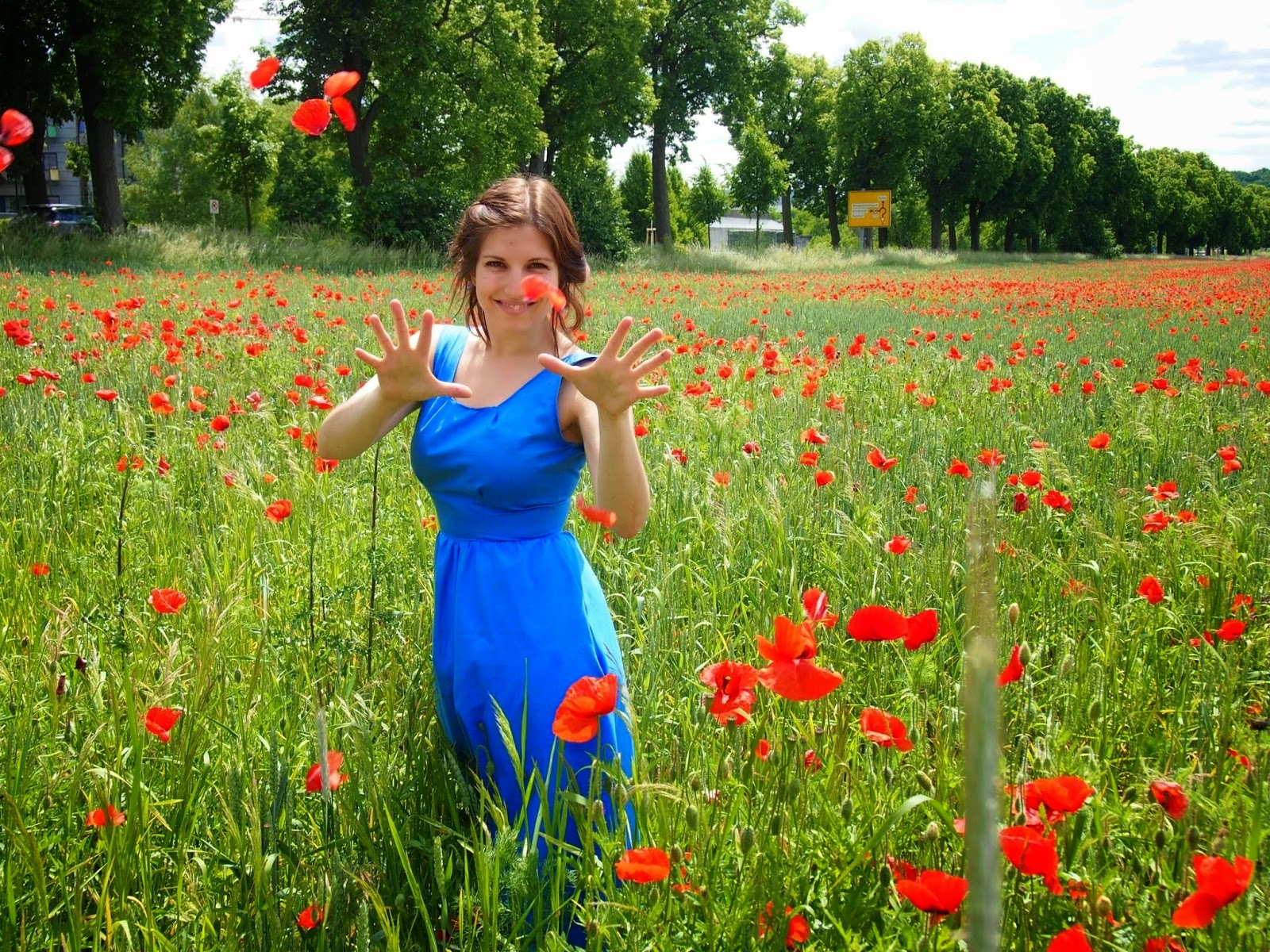 But this is more of a post about sewing.

You’ve also already heard about my new year’s resolution to get a bit artier. Unfortunately, I took up with this notion just as the winter was thawing (it was super short this year), and knitting wolly goodies was quickly becoming redundant.

So I bought a cheap little sewing machine from Ikea, and switched to sewing.

My sister, it seems, was way ahead of me- check out her pretty frocks here.

My progress has been a bit slower, but that’s ok.
Meet ‘Dress A, In Blue’

My first attempt at sewing a dress- and to be honest, one of my first non-assisted attempts at sewing of any kind.

I tried for a while to trace from patterns, but was frustrated by tracing paper and to some degree the lack of details and confusing ‘sewing-lingo’…. so I decided to make my first attempt something that I could tangibly understand as a ‘whole’ before having to create that ‘whole’ from nothingness.

By which I mean- this fellow is reverse engineered- from one of my favourite dresses which I’ve nearly worn to death.

I’m fairly happy with the fit.
I had to add gathered seams at the top of the bodice to make up for the fact that I over-compensated the width of the dress at the neck (the shoulders kept falling off otherwise).

And there are definite issues with the consistency of the sewing- especially around the curvy seams of the arms and neck. Plus I figured out too late that I really need to ‘overlock’ the edges of the material with a zig-zag stitch.

But apart from that- I’m pretty happy.

And I even managed to put Pockets in- which is a win not only for me, but for womenhood in general (what is it with female clothing designers that pockets, pretty much the best invention ever in a world of keys and loose change, are never included, or are added only as somesort of faux pocket feature?).

Anyway, I’ve tried a couple of other things, which I’ll post soon- and I’m now at the stage where I think I can start navigating the patterns my in-laws gifted me at Christmas- so they’ll have to also happen next.

Until then, here’s some more of the poppies: 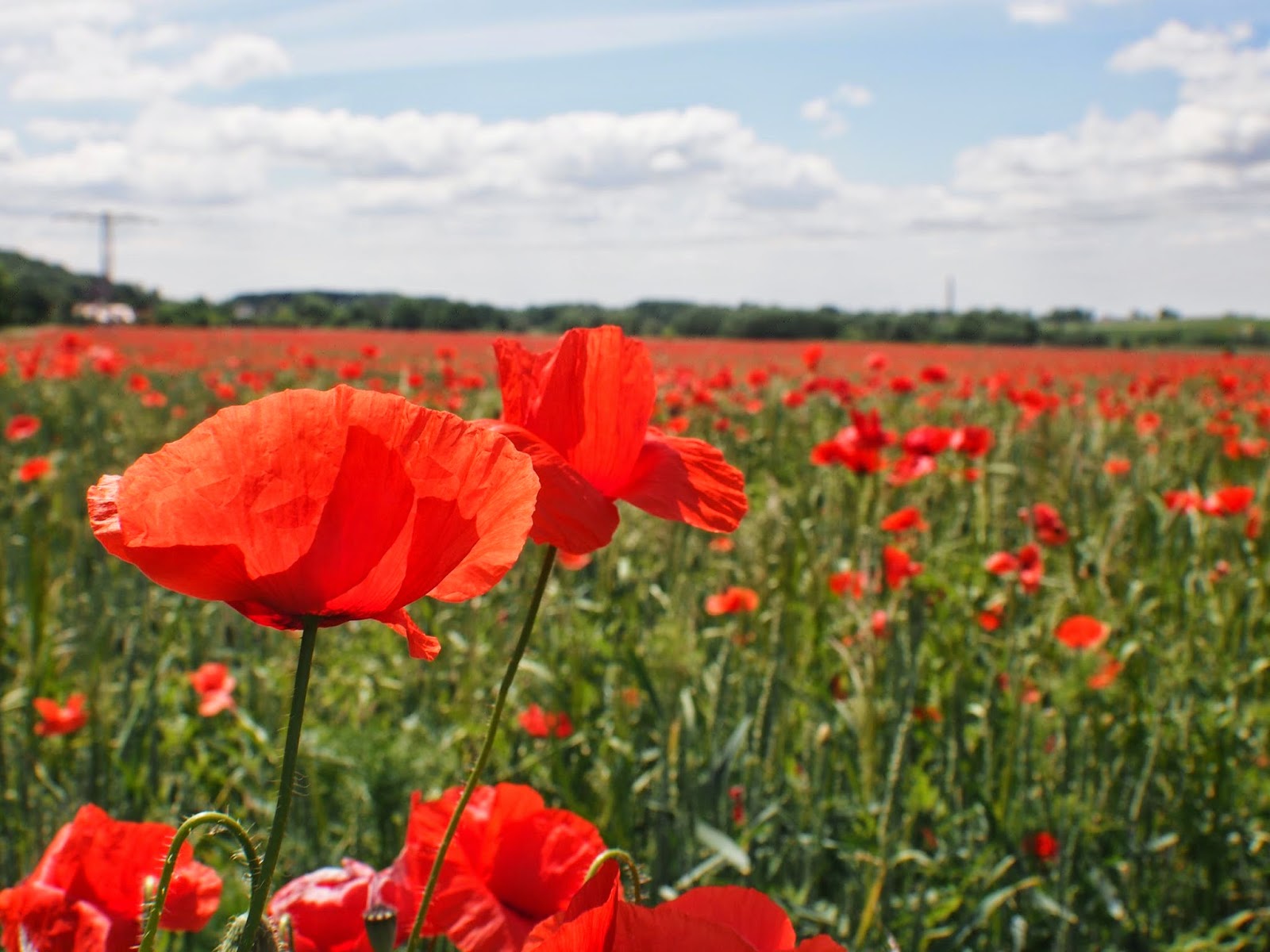 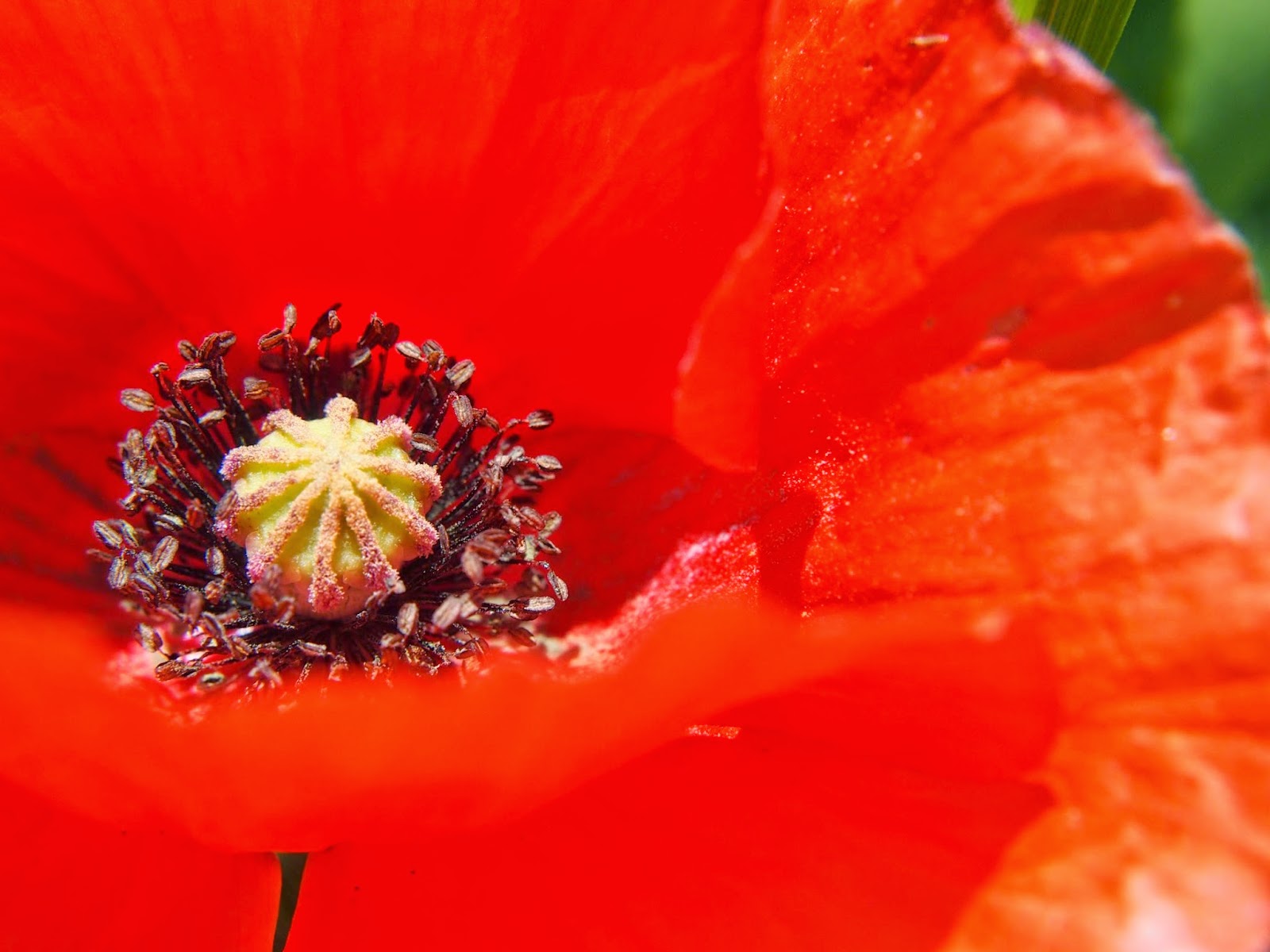 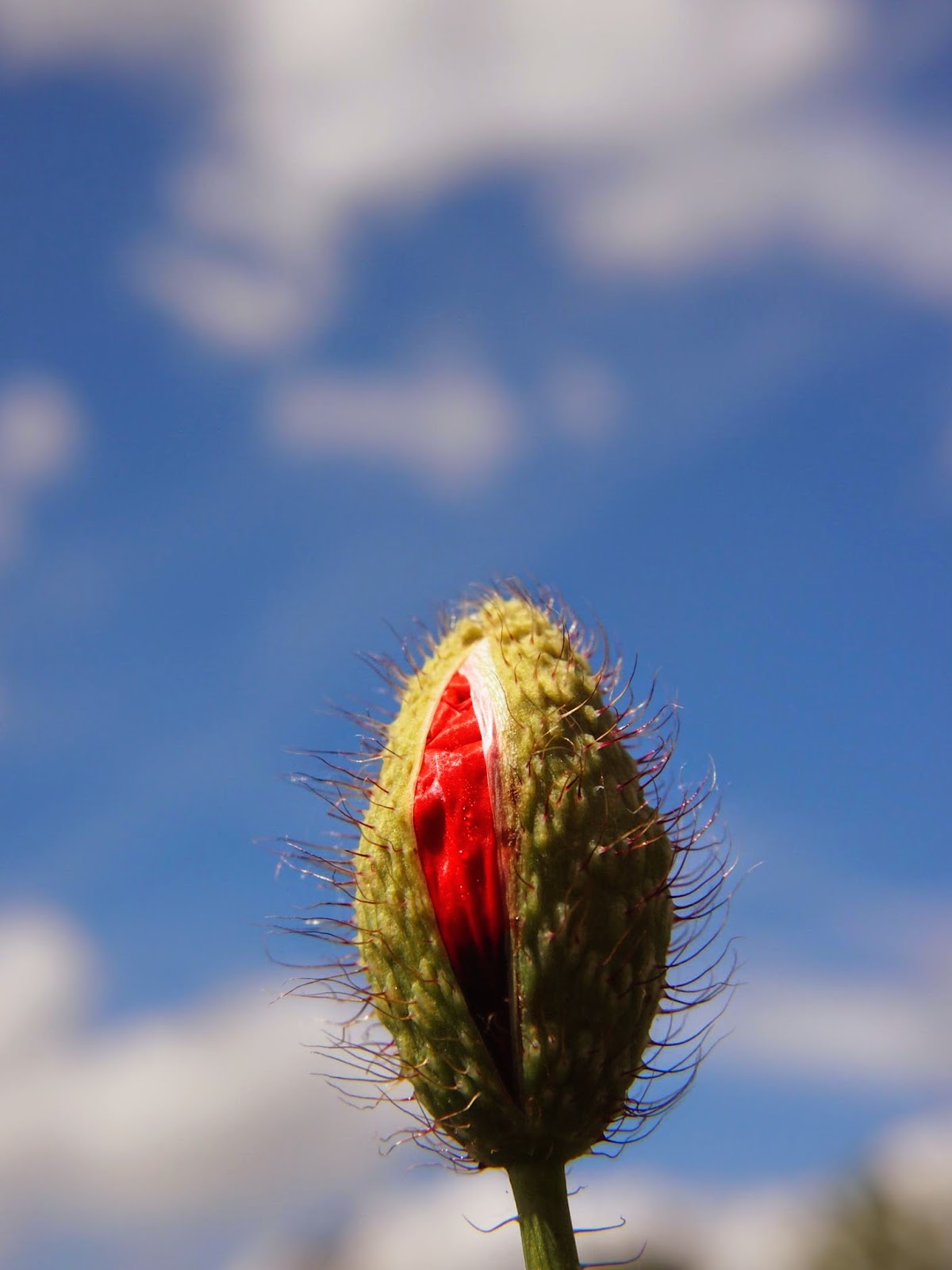