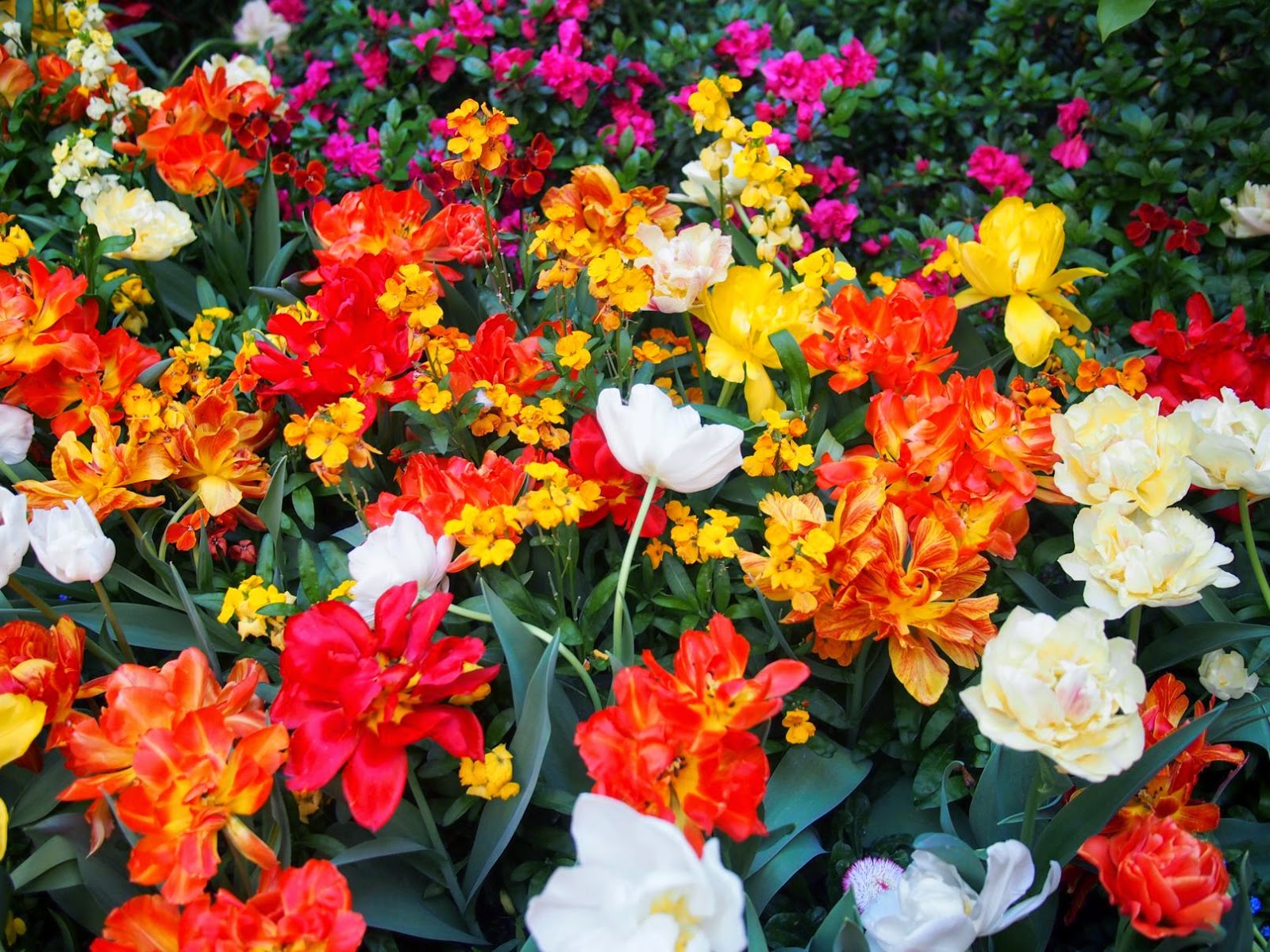 It’s been a bit quiet on the blogging front because I spent most of last week in Paris.

END_OF_DOCUMENT_TOKEN_TO_BE_REPLACED 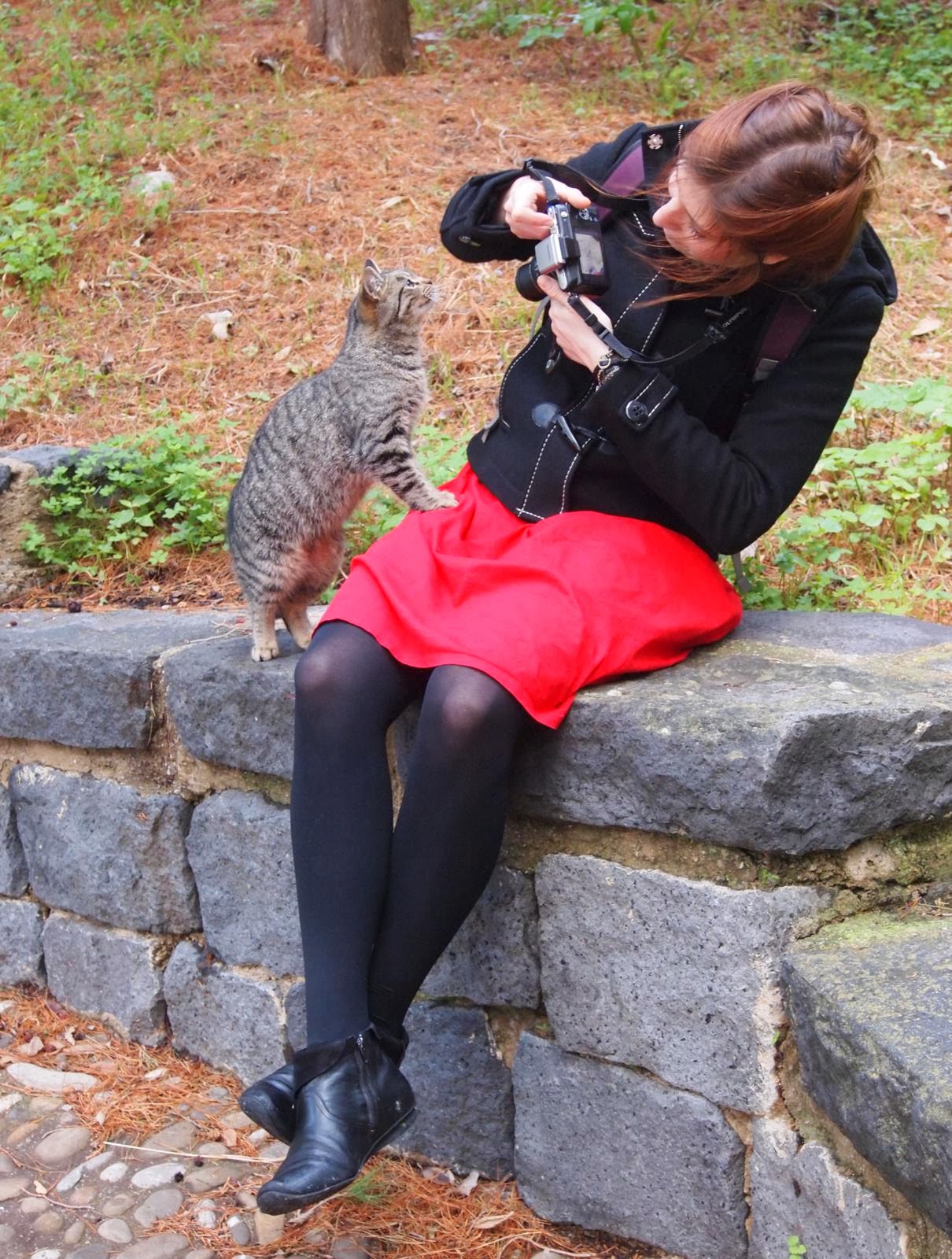 I have to warn you, this post will contain Kittens. Well actually, A Kitten, but with enough photos of her that you will think that there are hundreds of them. END_OF_DOCUMENT_TOKEN_TO_BE_REPLACED

What a simply delicious surprise.

That only makes sense if were also obsessed with the rather magnificent ‘Jolly Postman’ series as a young ‘un. Anybody? 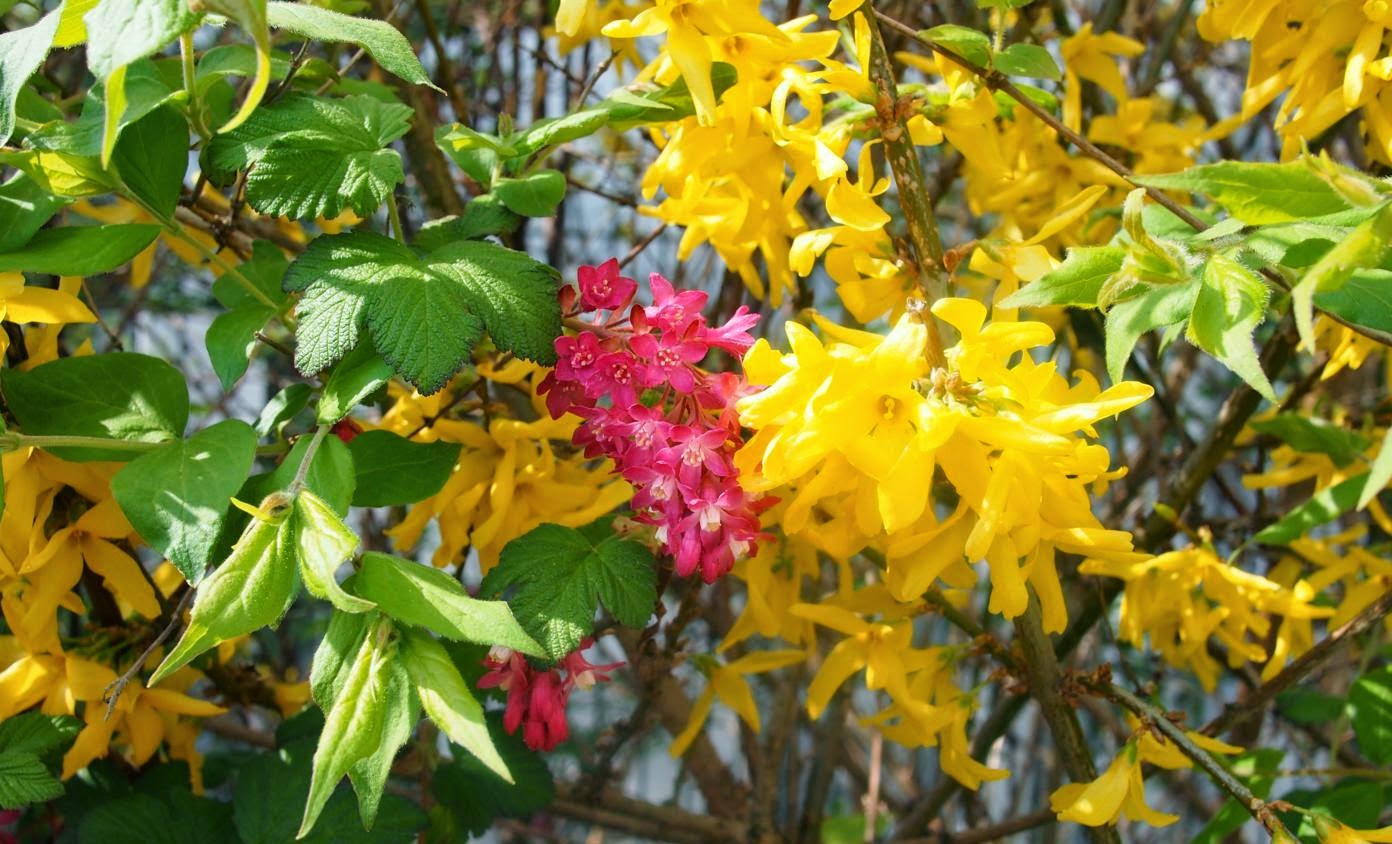 So this is a sort of ‘self interview’ post and is a bit wordy, but I’ve included some photos of the gathering Spring for those of you who are more visually inclined and are really only here for the piccies. 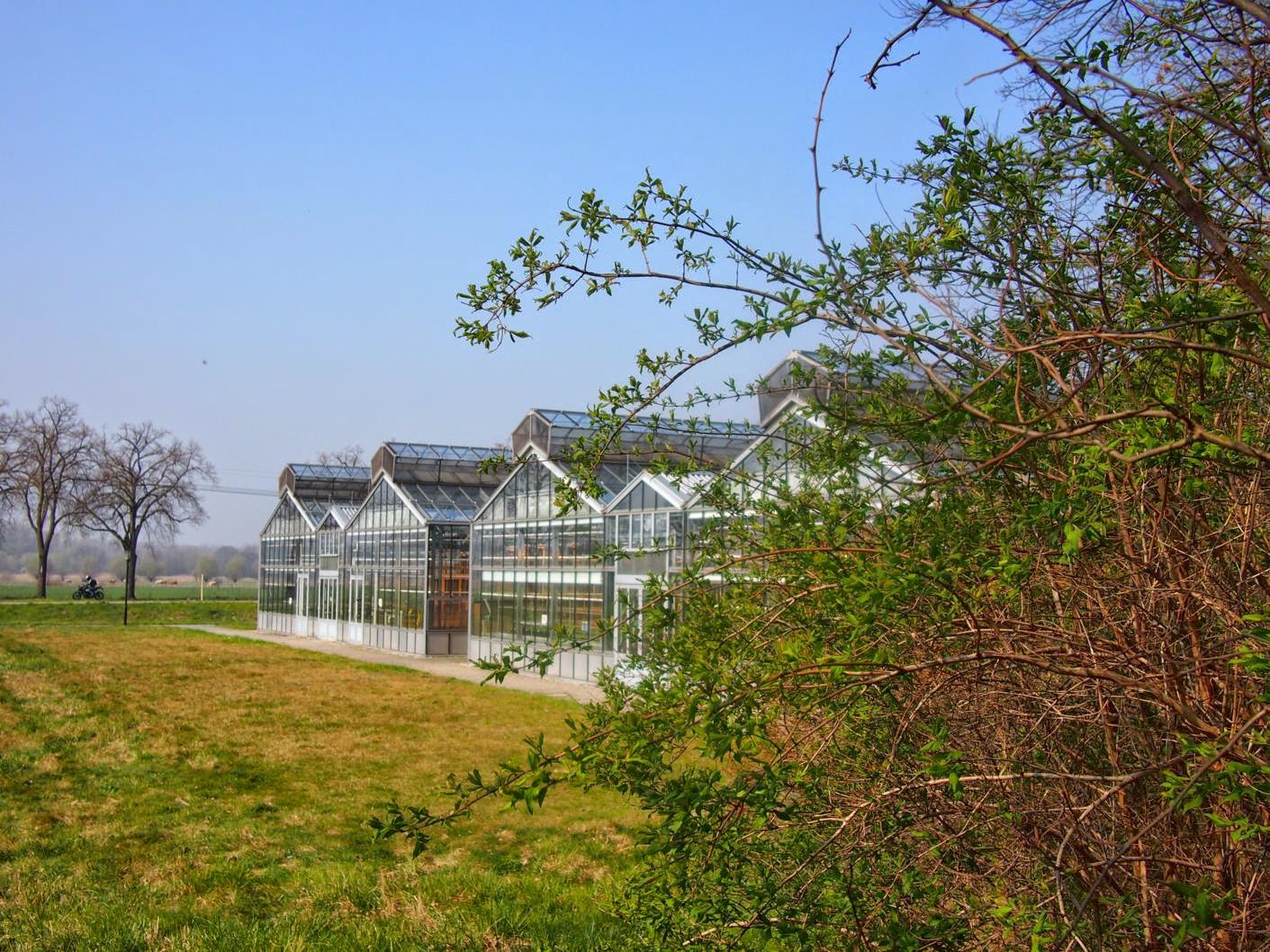 I was tagged by the lovely Claire, but because I’m not so good at being a social bloggerfly, I can only tag on Ash, Becky and Joram.

Joram is probably too hipster to do it though (see what I did there Joram?) 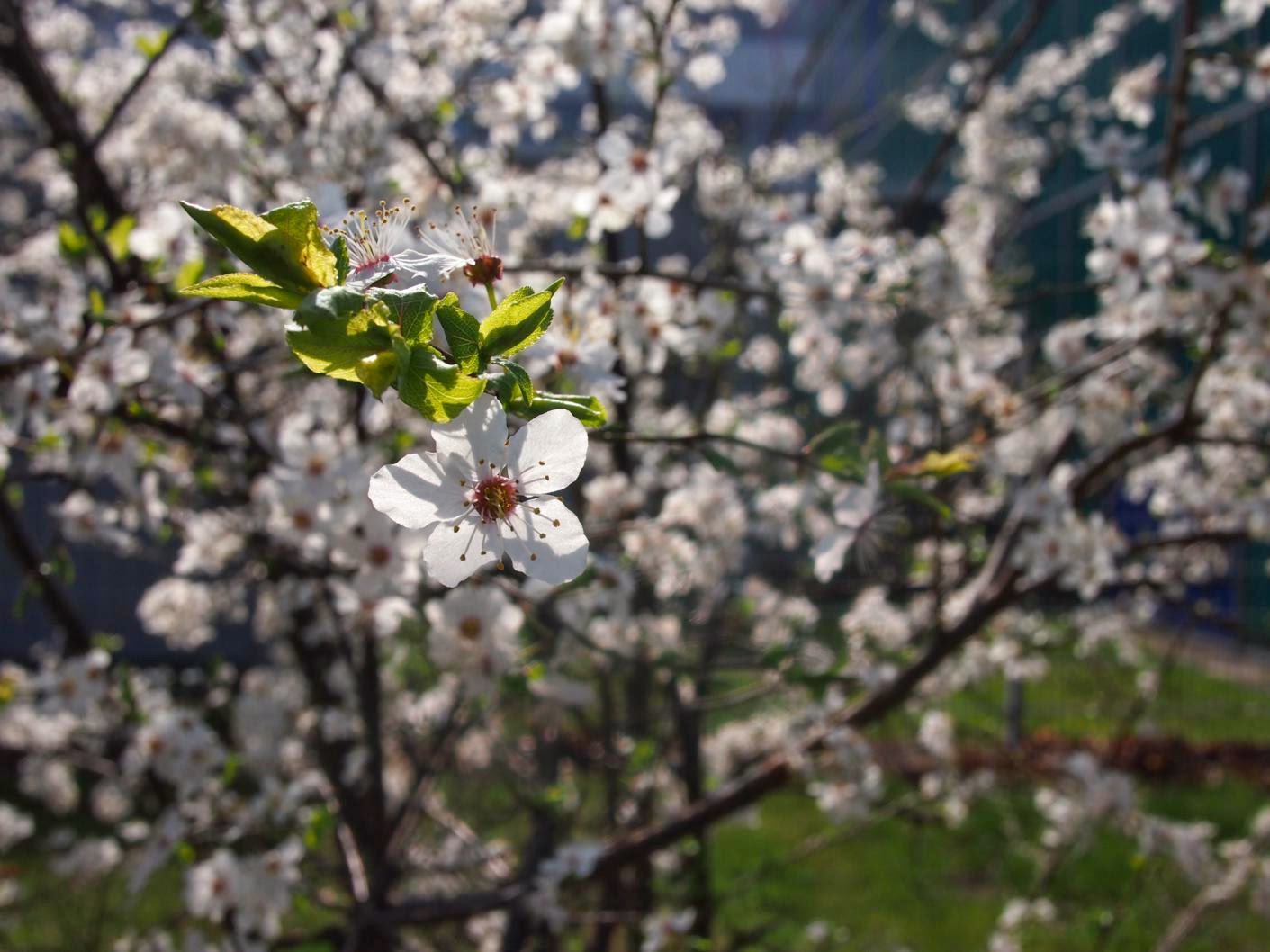 Hmm. I guess this is a ‘writing specific’ question? I’m going to ignore that part.

Well you might know that I’m doing a Phd right now. And there could (should) be writing involved in that, but alas- I am not so much in the ‘non fiction’ mood. Well, actually all my writing on this here blog is kind of ‘non-fiction’, but I like to think that the characters (that’s you beloved one) are exaggerated enough to make it seem like fiction anyway.

Science is crazy un-creative at times. To spice it up I’m ‘Participating’ at work. Actively. Trying to volunteer for things, get into stuff. Which sounds crazy because doing a Phd is stress enough, and doing it in another country adds to that and then…. I guess it’s going to get out of control, but I don’t feel like just existing through this thing. I could have done that in Perth.

And the ‘Participating’ is also for outside of work. You know, doing all the things that you really should do to take advantage of the awesomeness of being in a strange country but you end up not doing because that strange country is first scary, and then so banal in its everydayness that you ‘never quite get around to it’. So I’m working on being ‘active’, and also being creative. I learnt to knit over Christmas, but only go so far as straight lines (scarves) before summer came again. I’m trying to learn to sew. My lovely mother-in-law sent me some patterns and I’ve been measuring, tracing, cutting- but haven’t got so much to the ‘making it whole again’ part. 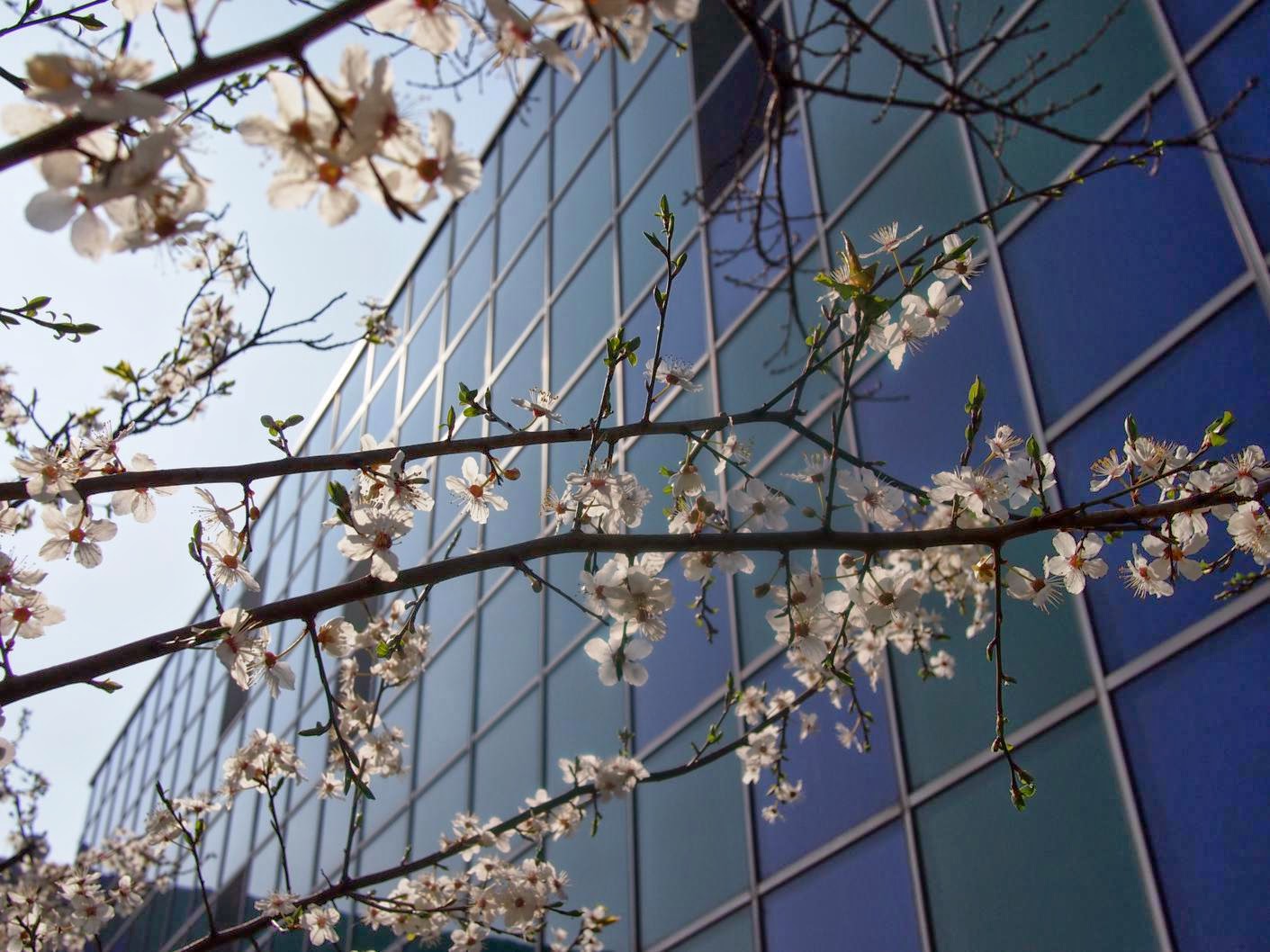 2. How does my work differ from others in its genre?
I’m not really sure. What genre am I in? What is a genre even when it comes to blogging? 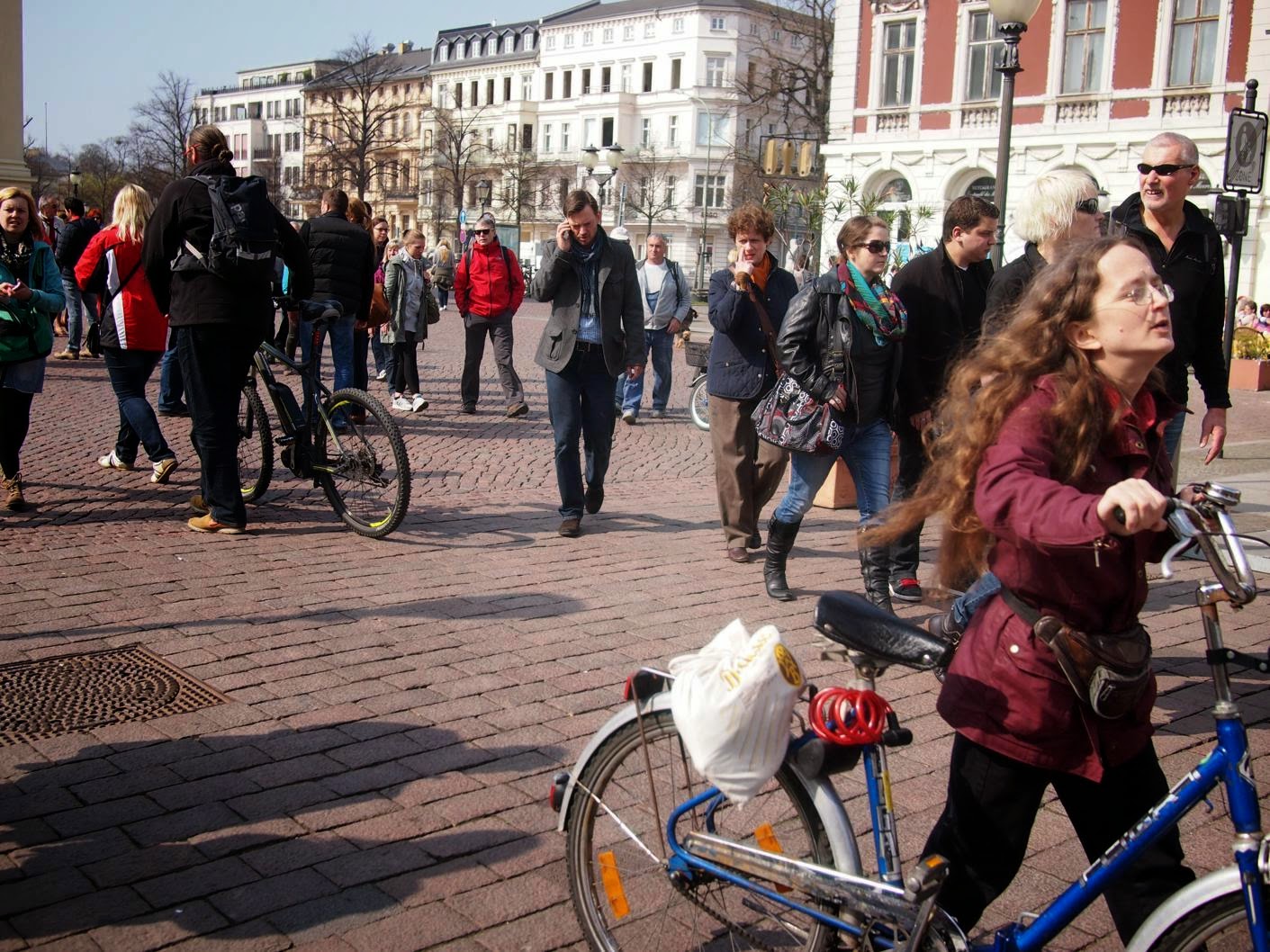 3. Why do I write what I do?
The obvious reason is ‘for the folks back home’. I especially like the idea that my grandfather can see what I’m up to- but also for all the other friends and the extended mob.

The second reason is ‘as above’. The blog is my creative outlet. It’s good to have a balance.

And the third reason is ‘for the memories’. Because my own ability to recall which art museum in Paris we visited or where the best fish and chips in Copenhagen can be found is absolutely lacking. My parents made us keep a travel journal when we were very young, and I really treasure that I have these words from my 5-year-old self who visited Tasmania . When I went on exchange in Japan I went crazy with buying things to remember all the aspects of the trip. By the time I went to Europe 5 years later, I had realised that there was more value for me in keeping a travel log with pictures and momentos and even better- reflections and feelings about sites visited. 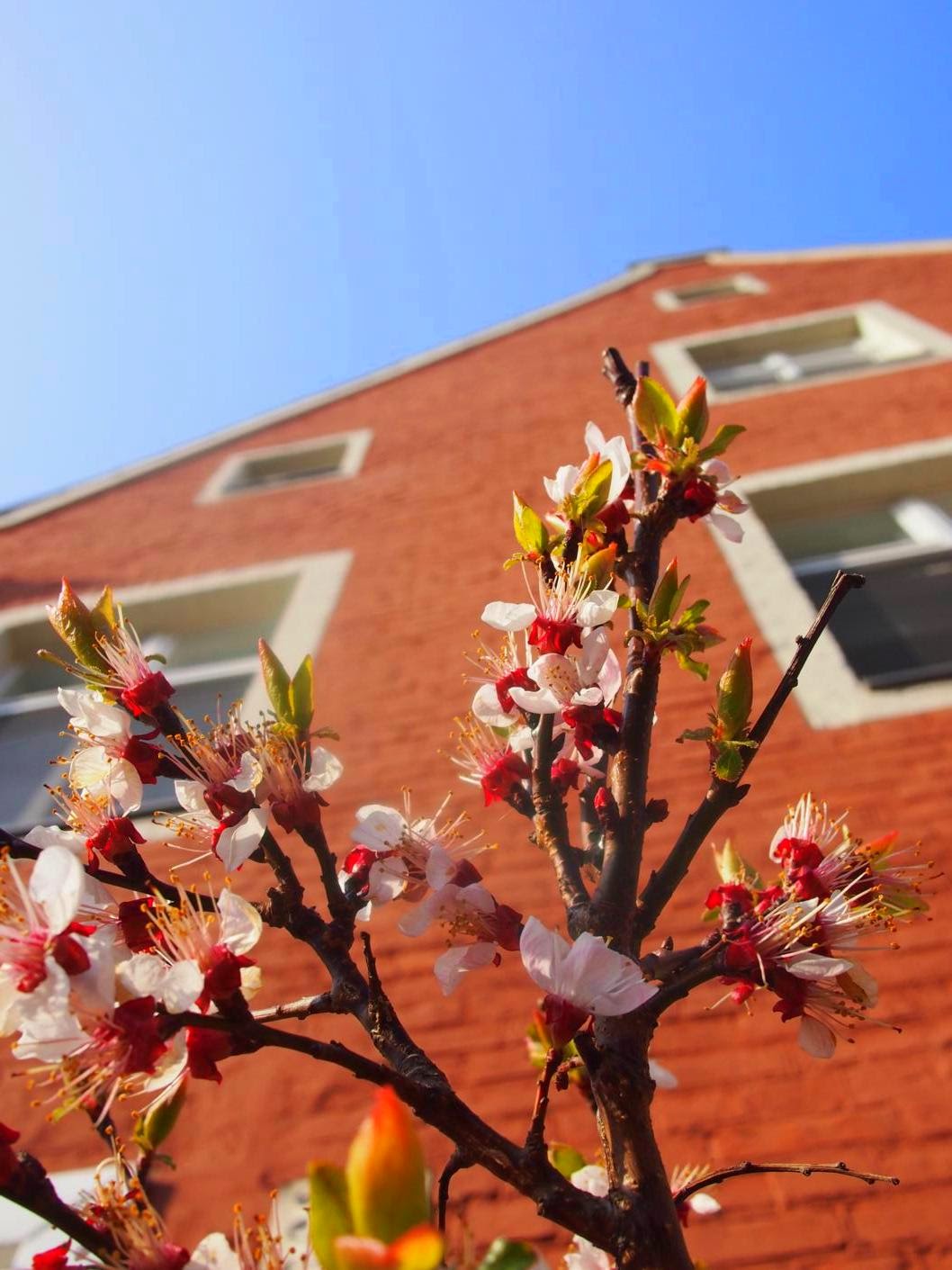 4. What is my writing process?
I’m not really a writer. My sister can spin stories and spend ten years fabricating a Great Work. I could never keep diaries about day to day life and have never developed either a character or plot far enough to make more than a haiku.

I’m also not really a photographer. I love taking pictures and I enjoy the creative process but I’m probably never going to be an Artiste in that field. I’m a snap-happy tourist.

So that’s my process. Blogging is the logical whole that can be made of two broken halves: a not-quite writer and a not-quite photographer.

The process is so: I go somewhere, do something, eat something. I take way too many photos. I spend hours culling them for your viewing pleasure, and I build up the story around them. 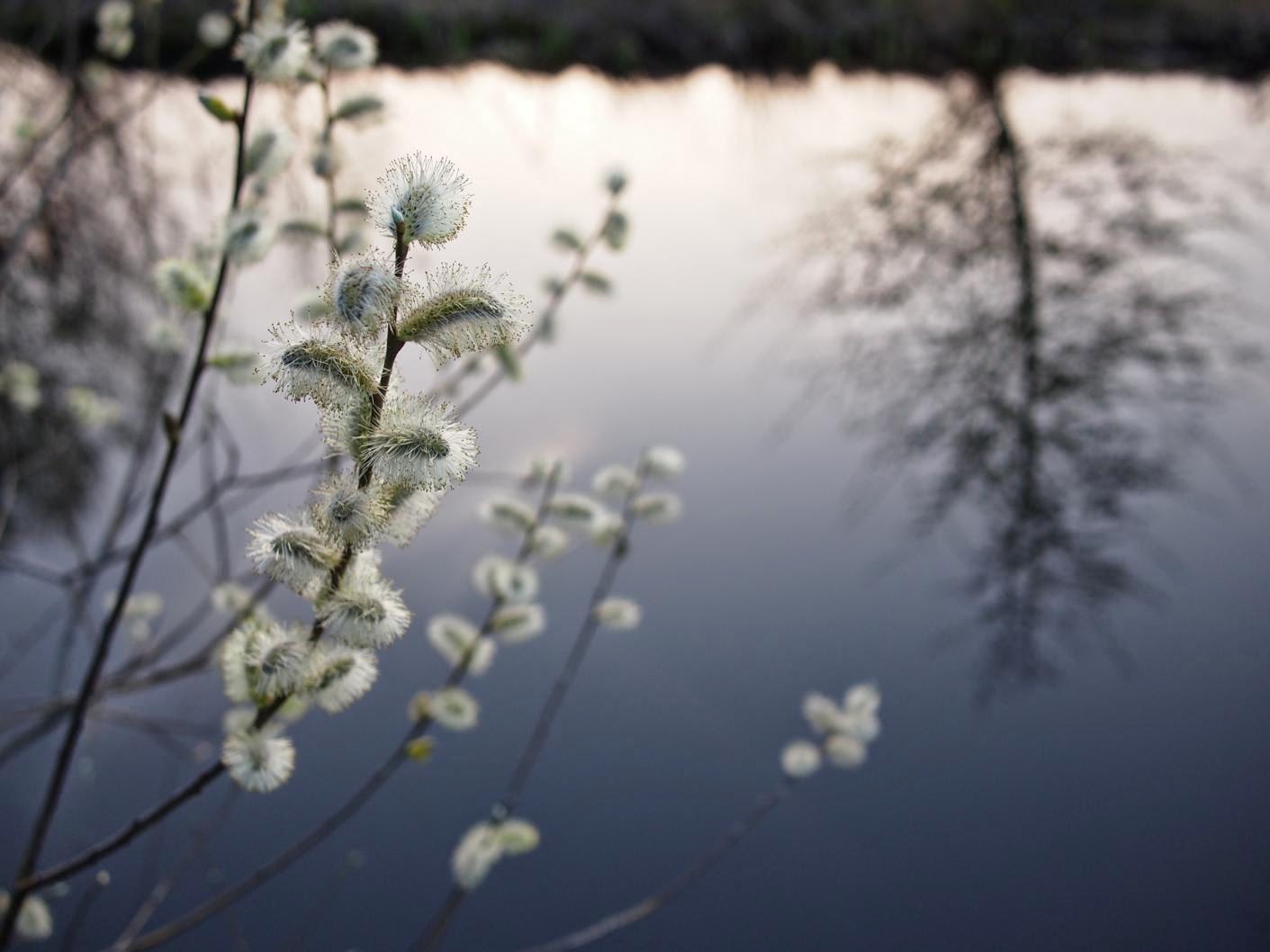 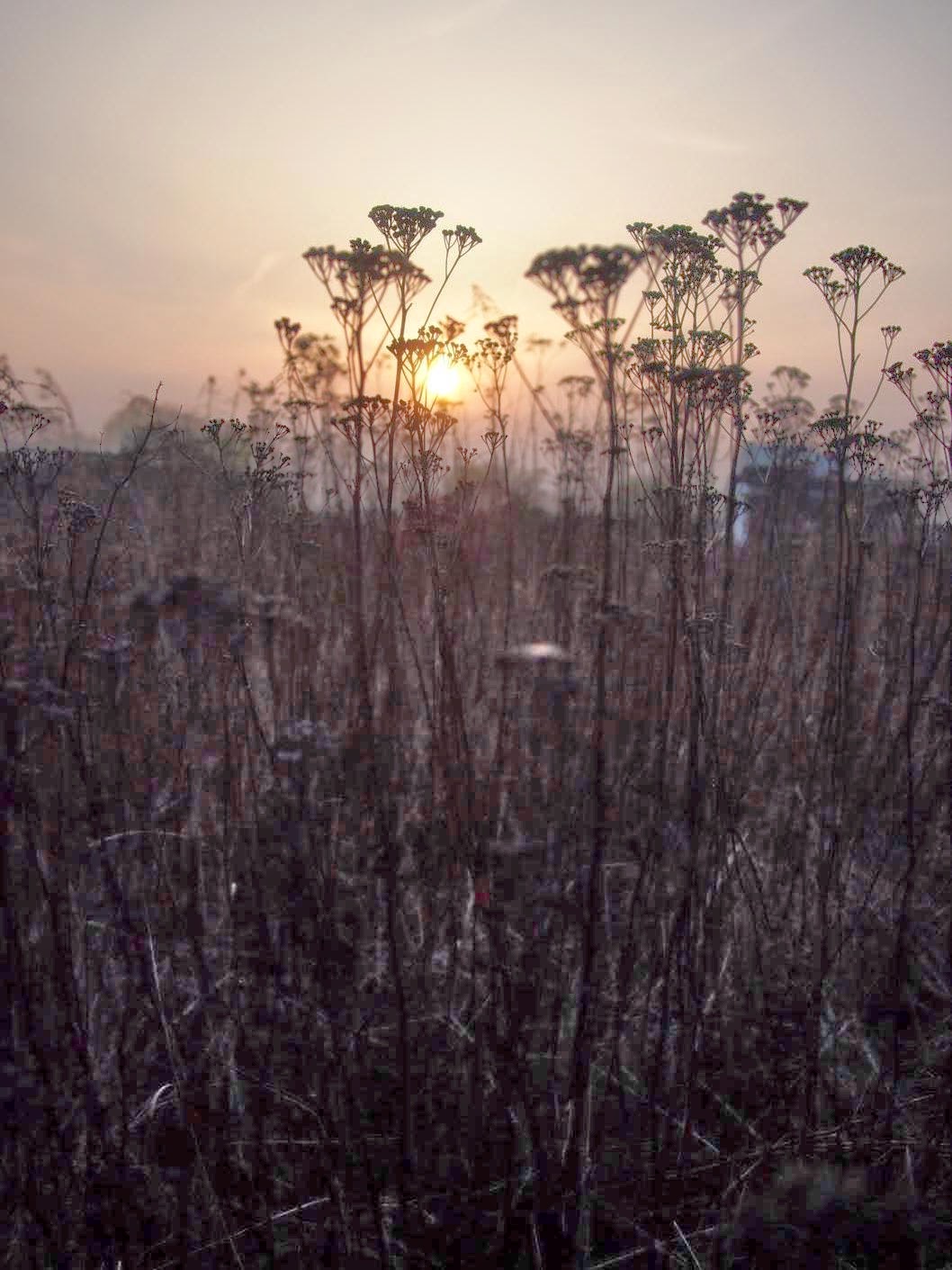